This is a video that highlights the scenery of the Kalash Valley when we visited in October. In the past when we visited Bumburet village, it was during the tourist season and quite crowded with domestic tourists.

However, by the middle of October, there were very few visitors at this time of year and the village was quiet. 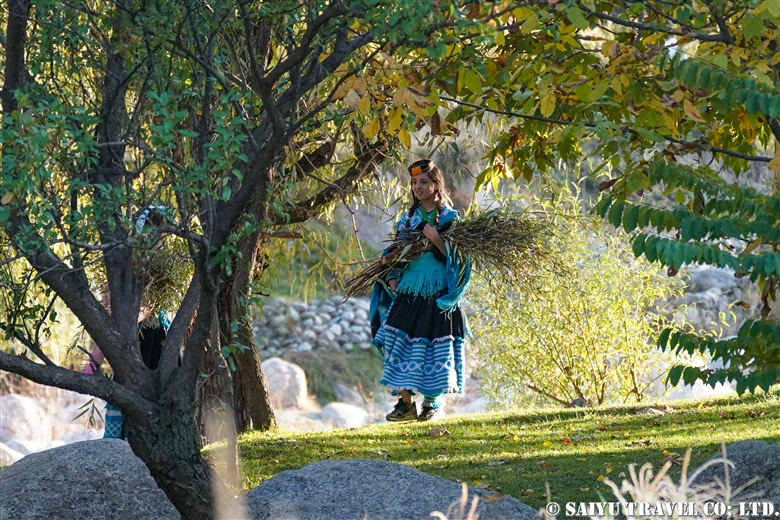