This is an aerial video of our tour members on the Mud Volcanoes while visiting Balochistan. Mud volcanoes are ever-changing in their appearance, sometimes being active and other times being inactive. I wonder, what side they will show us next season? Looking forward to finding out! 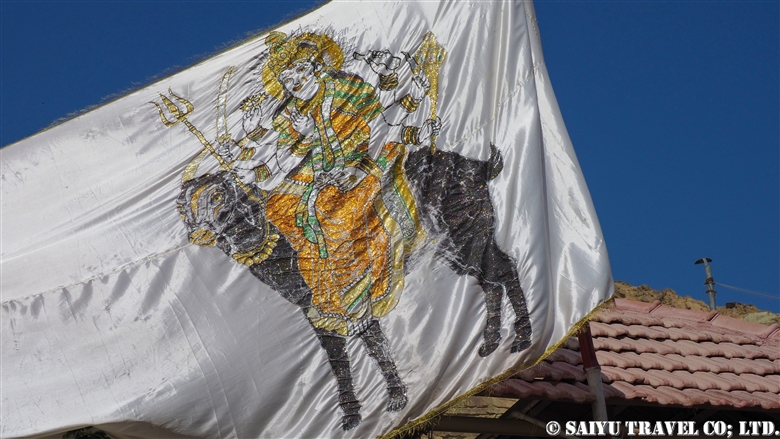